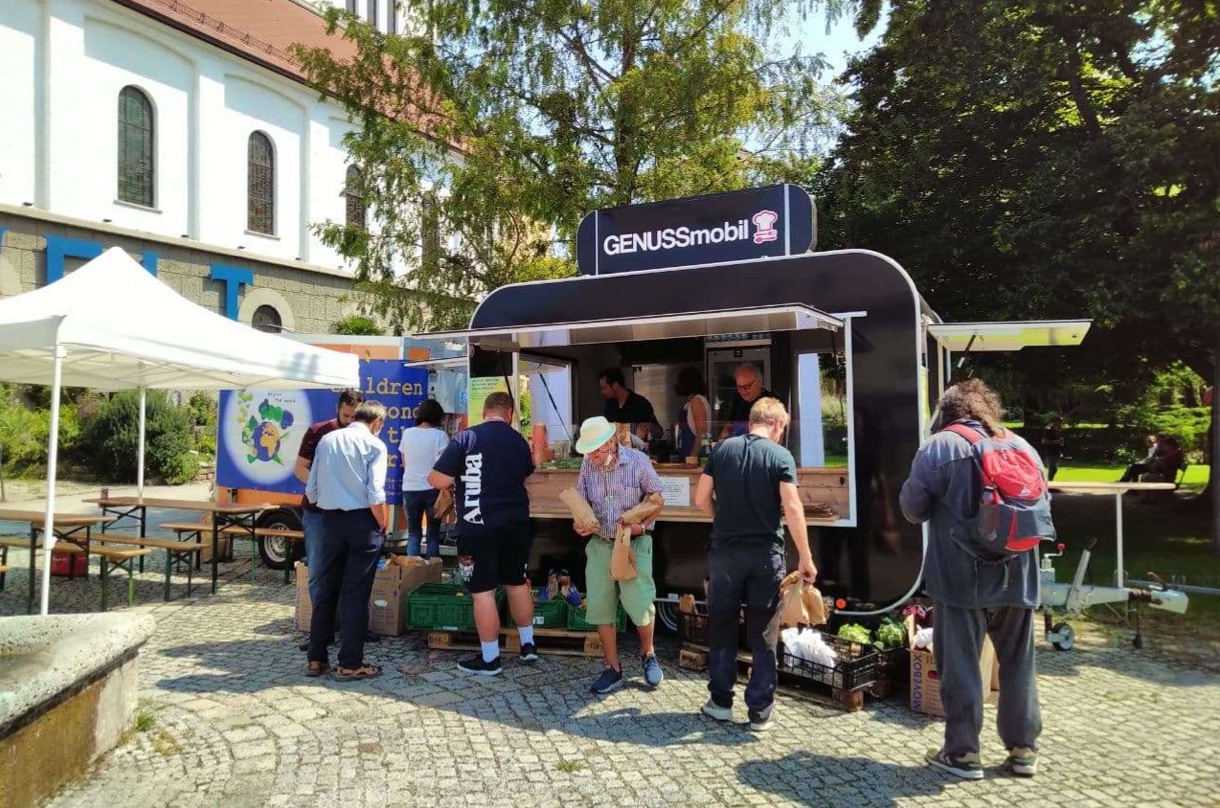 While enormous amounts of food get thrown away every year, many people and more and more families can hardly afford the basic food supplies. Even in Austria, Switzerland and Germany there are children who suffer from hunger.

In addition, many people lost their businesses and means of existence due to the pandemic in the last two years. Limited production, blocked transportation routes and imports of goods has also led to less supplies and higher prices.

The goal is to give people in need the chance to have a healthy meal. We also appreciate food and a sustainable, responsible use of it. In cooperation with associations like „Foodsharing“ we managed to save a lot of excellent food from being thrown away and use it to cook delicious meals. In the sense of „look after one another“ we want to ease some of the occurring needs in the three countries and strengthen kindness, cooperation and solidarity.

We also wanted to show the public, that the pandemic measures not only led to a medical crisis, but also an economic and humanitarian crisis. Many people, also families and children, slipped into poverty.

To save resources and show our respect for all living beings, we decided to cook vegan or vegetarian only.

With a rented Foodtruck and a team of volunteers, the three associations made a tour through each country. Between the 30th of April 2021 and the 30th of October 2021 the Foodtruck made a stop of several days in different cities. The Foodtruck was equipped for the production and distribution of 100 to 200 meals per day (depending on the country).

The food donations mostly came from wholesale companies, food producers, fruit and vegetable farmers from the region, catering-businesses, food stores and individuals. To buy missing items and some equipment we managed to arrange special conditions. The financing of those things also came from financial donations.

Where to install the Foodtruck depended on the reachability of people in need as well as on the required infrastructure for the truck (parking spot, electricity, water, sanitary infrastructure). We had to cooperate with cities governments, social organisations and cooperative associations that helped us with information about the local conditions.

The project was advertised via social media, articles and announcements in local papers, radio stations and TV. We also distributed posters and flyers in facilities like emergency overnight accommodations, daytime centres for homeless people, helpdesks for unemployed people, social markets, other NGO’s and priests offices.

The offered meals were freshly cooked by the volunteers, or freshly delivered by catering companies. Food that we weren’t able to use for the meals, was given away to people for free or donation.

With this project, we were able to reach especially homeless people, low income families, unemployed people, social aid receivers and older people with a low pension.

The Foodtruck team in Austria distributed 3700 meals in nine cities, in Switzerland 1000 meals on eleven different spots and in Germany 1900 meals in three cities.

The willingness of companies, producers and individuals to donate food and money for the project showed, that solidarity and empathy are quickly mobilized in a society, if a shared vision and project brings people together.

The opportunity to build a network of businesses, associations and other organisations, was a wonderful experience to us as a young non-profit organisation. The acquired contacts will help us to build projects in the German speaking countries and whole Europe in the future.

We succeeded in gaining the publics attention and put an emphasis on the collateral damage caused by the pandemic, meaning the increase of poverty and hunger.

In touching conversations we learned about the customer’s worries, fears and feelings of loneliness and isolation. Words of encouragement and understanding were often needed as much as a warming meal. People showed their gratitude through kind words, with lending a hand and helping out or by brewing us a coffee. Many people also wanted to donate for our association, even if it was just a few cents.

The media’s interest grew from city to city. Numerous stories were featured.

The Foodtruck itself stood as a well visible symbol for the increasing financial and emotional need, as well as the rising hope and solidarity.

Many pedestrians who passed by a showed interest in the project and the association as such and took the opportunity to give a financial donation. The feedback was encouraging and positive throughout.

The Foodtruck tour is finished for now, but the project will be continued soon in a little different form. The plan is to give out food in front of the 3 1⁄2 pants stores (read more under the project: 3 1⁄2 pants store). Like that, we can offer long-term help with improved planning ability and less organisational effort.

We think that a regular offer at each store would be beneficial for the project and the public awareness. 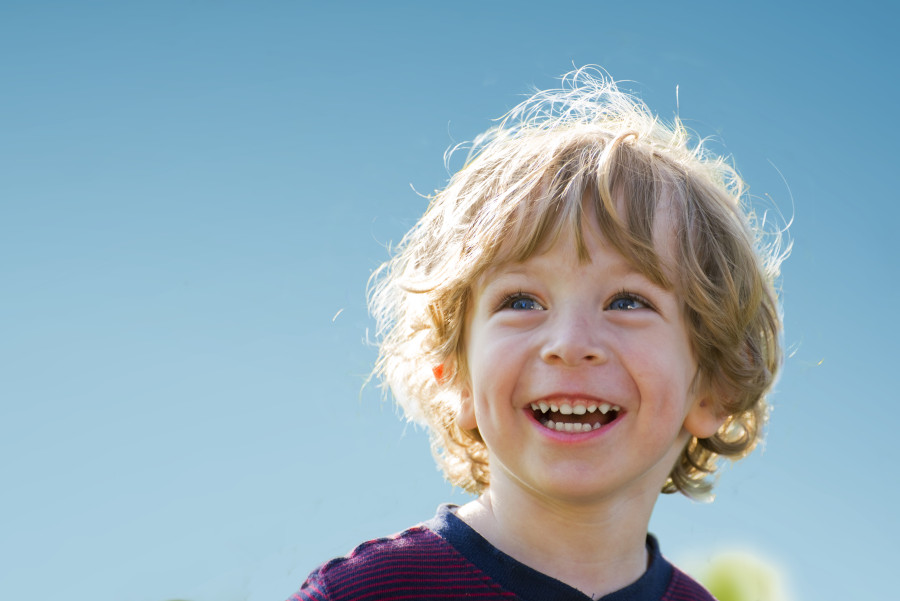